Andy got his start in science during elementary school studying the ideal gas law (that’s the fancy way of saying he used his home chemistry set to blow up a stoppered tube filled with “experiments”). His house survived, as did his passion for discovery. His experience in the lab was kick-started by HHMI/NSF summer program for high school students run by a passionate team of forward-thinking biologists and mathematicians (Drs. Marks, Russell, Fleischman, Baker, et al.). Andy then completed his undergraduate degrees at Villanova University and studied superantigens and mouse mammary tumor virus with Janet Knepper.

The over-arching theme of the Mehle lab — virus:host interactions — got its start while Andy pursued his graduate degree in the Harvard Virology Program. Working under the direction of Dana Gabuzda, he helped established the mechanistic basis by which HIV-1 Vif counteracts the anti-viral protein APOBEC3G. He then pursued a post-doc in the lab of Jennifer Doudna at UC Berkeley. There he began biochemical and structural studies of the influenza virus replication machinery and how it engages the host.

In 2011, the Mehle Lab opened for business at the University of Wisconsin in the department of Medical Microbiology and Immunology. The lab continues to dissect the function of the influenza virus replication machinery and is surrounded by an amazing collection of colleagues and virologists. Dr. Mehle teaches the Biology of Viruses (BIOCHEM/MMI 575, an upper-level undergraduate course) and is a trainer for multiple graduate programs and training grants, including MDTP, CMB, MHD, MSTP and PVB. In addition to serving on the editorial boards for Journal of Virology, and Virology, he was an associate editor at Viruses handling animal virus manuscripts and is now an editor for PLOS Pathogens handling virus-related Pearls at at PLOS Biology. He was appointed as a standing member of the VirA study section for 2019-2023.

Work in the Mehle Lab is funded by: 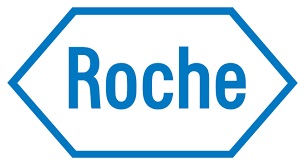 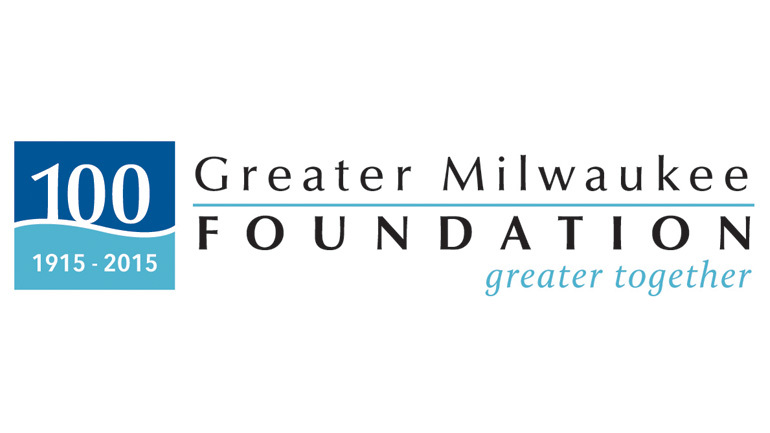